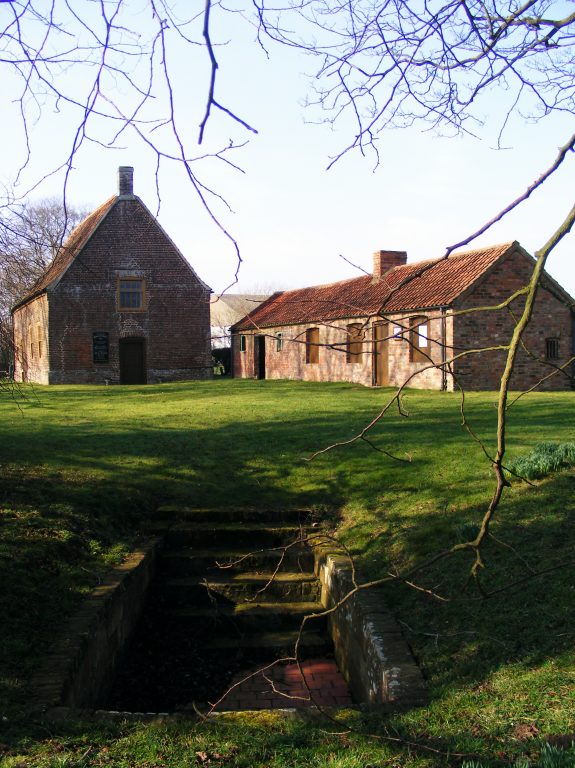 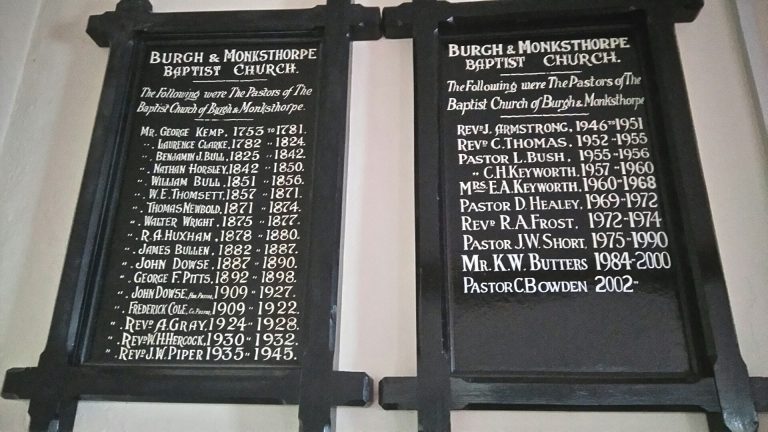 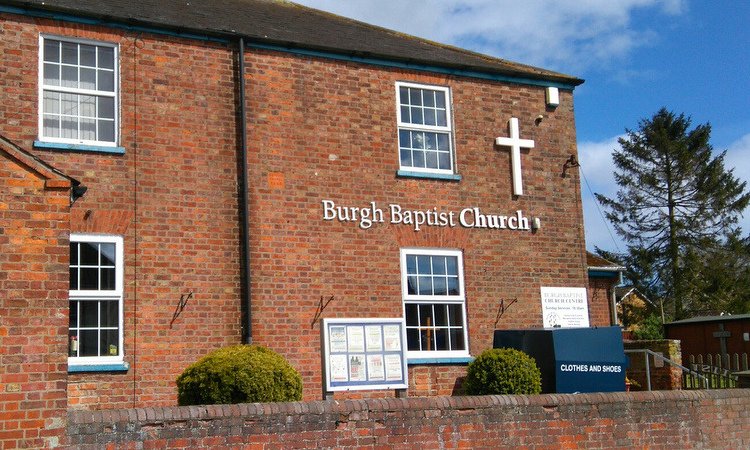 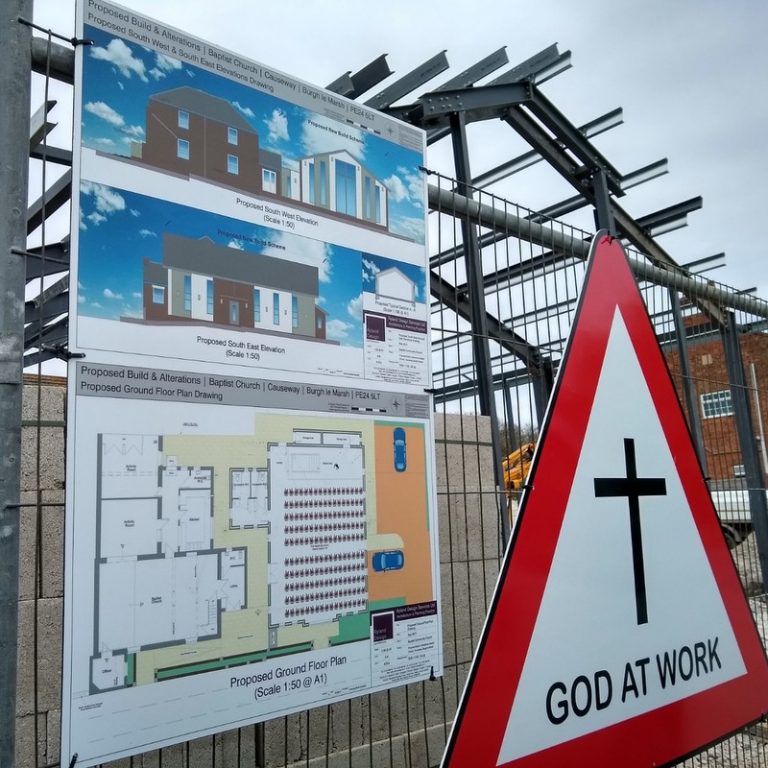 It has been truly said that the church of Jesus Christ is people, not buildings.  In the case of Burgh, we find a record of Baptist believers in the community in the early 1600’s, but the first mention of a building is in 1719.  It would, therefore, appear that for about 100 years they worshipped in the homes of believers.
Those early years were times of persecution for ‘Nonconformists’. In 1660 nine believers from Burgh and neighbouring Croft were signatories along with others from Lincolnshire to a petition that was presented to King Charles II setting out the sufferings inflicted on the churches in Lincolnshire

MONKSTHORPE. However, about this time an Act was passed to restrain Nonconformists from inhabiting towns and cities. If they refused to swear allegiance to the Government forbidding them to go within five miles of any city or town that sent members to Parliament.  This resulted in the Baptist believers of Burgh le Marsh trekking into the countryside to a hamlet known as Monksthorpe and worshipping in the open-air for about thirty years until a landowner gave them about two acres on which to build a chapel and for burial purposes.  That was in 1701 and this building still stands and is used and has one of the few outdoor baptisteries in the country. For more information and location please use this Link

OUR CHURCH.  Eventually laws were relaxed and there is a record of a cottage and garden being sold to Burgh Baptists in 1719.  This was converted into a meeting room for worship and continued until in 1836 our present chapel was built at a cost of  £237.3s7d.  The cottage was then dismantled and the best of the materials used to build a manse.  At that time the chapel was just a square box with a gallery across one end, Vestry, Baptistry, Schoolroom, out offices and entrance area all being added later.  In 1995 we undertook to create a new kitchen, disabled toilet and boiler room.  Since then we  extended the kitchen and opened part of the schoolroom to give extra seating.  With the increasing number of people who were attending fellowship and the many activities we were hosting, most of which took place in the main worship area ment that the premises were proving to be unsuitable.

NEW WORSHIP AREA. Work began in March 2019 on the start to the New Worship Area and is now complete. A little later then planned, this was due the Coronavirus situation. We have held several services in the new Worship area including a baptismal service but had to temperately suspend services due to the government lockdown.  Services are now being held again on Sunday at 10.30am and work has begun on linking the two buildings together.

NEW WORSHIP AREA. The exciting news is that the  new Worship Area, is now complete. The New Extension to the Church will give the many current community outreach projects run by Burgh Baptist Church, Parish Nursing, Social Activities and Children & Youth Groups etc, better facilities.

A modern, stylish, welcoming worship area for services and church events. The new church extension was undertaken due to the community’s support and obvious need for the outreach programme’s provided by Burgh Baptist Community Church. So it is with this commitment to the community of Burgh le Marsh, divine guidance & intervention in over coming the numerous obstacles placed in the way, that this new church extension was undertaken. Making it a true Community Church, spreading the light of Jesus into the community.

Shopping Basket
We use cookies on our website to give you the most relevant experience by remembering your preferences and repeat visits. By clicking “Accept All”, you consent to the use of ALL the cookies. However, you may visit "Cookie Settings" to provide a controlled consent.
Cookie SettingsAccept All
Manage consent

This website uses cookies to improve your experience while you navigate through the website. Out of these, the cookies that are categorized as necessary are stored on your browser as they are essential for the working of basic functionalities of the website. We also use third-party cookies that help us analyze and understand how you use this website. These cookies will be stored in your browser only with your consent. You also have the option to opt-out of these cookies. But opting out of some of these cookies may affect your browsing experience.
Necessary Always Enabled
Necessary cookies are absolutely essential for the website to function properly. These cookies ensure basic functionalities and security features of the website, anonymously.
Functional
Functional cookies help to perform certain functionalities like sharing the content of the website on social media platforms, collect feedbacks, and other third-party features.
Performance
Performance cookies are used to understand and analyze the key performance indexes of the website which helps in delivering a better user experience for the visitors.
Analytics
Analytical cookies are used to understand how visitors interact with the website. These cookies help provide information on metrics the number of visitors, bounce rate, traffic source, etc.
Advertisement
Advertisement cookies are used to provide visitors with relevant ads and marketing campaigns. These cookies track visitors across websites and collect information to provide customized ads.
Others
Other uncategorized cookies are those that are being analyzed and have not been classified into a category as yet.
SAVE & ACCEPT